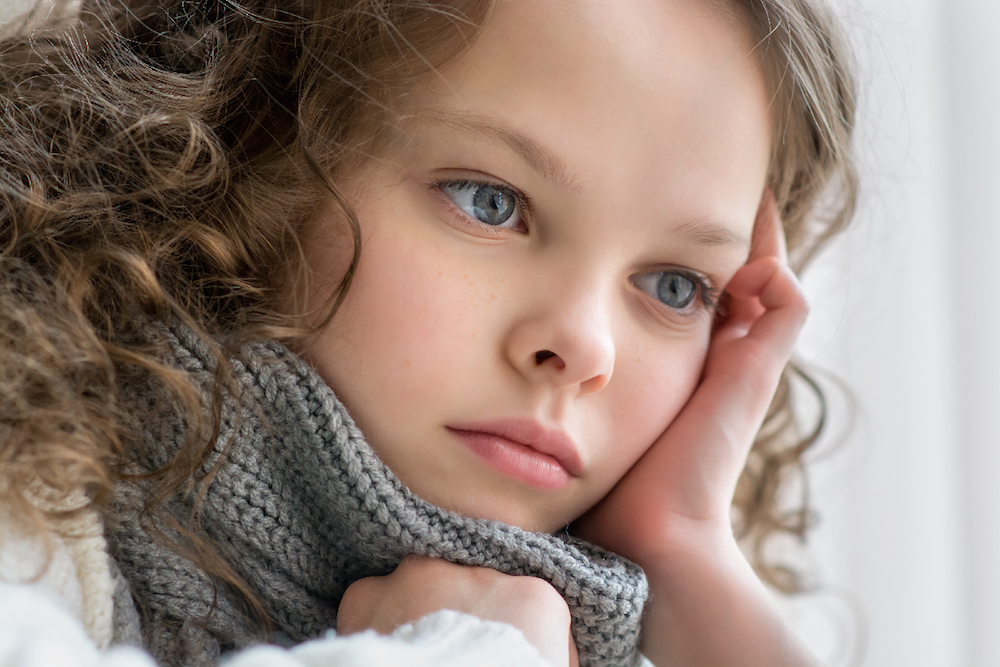 The following content is developed for children with severe asthma. Consider in conjunction with the adult Anxiety & Depression section

Psychosocial issues can interplay with several aspects of severe asthma:

It is important to screen for and appropriately manage or refer children with anxiety and depression.

Depression is associated with higher morbidity and mortality in children with asthma. It may also contribute to poor self-management including reduced medication compliance, poor symptom awareness and a reduced ability to identify worsening symptoms. On the other hand, an improvement in depressive symptoms can lead to an improvement in asthma control. The role of asthma medications in depression should also be considered.

Screening Tools for Anxiety and Depression

It is imperative that children are screened for anxiety or depression as part of their routine assessment. Possible screening tools are:

Severe asthma can have a range of psychosocial effects on children, including: