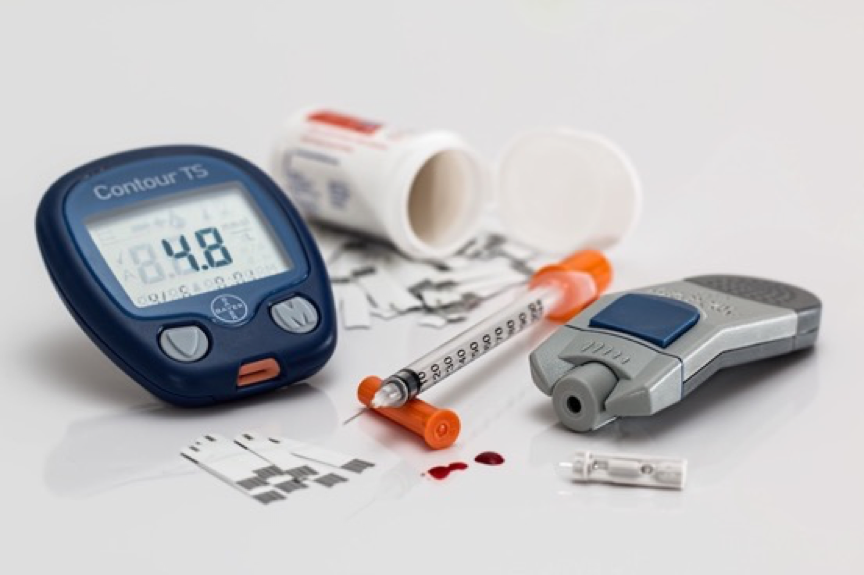 Cardiovascular and metabolic diseases have not traditionally been considered in the management of people with severe asthma, and international asthma guidelines do not discuss either diabetes or cardiovascular disease, except as a differential diagnosis (GINA 2022).

The prevalence of cardiovascular and metabolic disease in people with severe asthma is primarily determined by their individual risk factors, such as age, hypertension, obesity, and cigarette smoke exposure. However, there is evidence both metabolic syndrome (Alberti et al. 2009)  is associated with an increased risk of developing asthma over the next 11 years (Brumpton et al. 2013), and that a diagnosis of asthma is associated with atherosclerotic artery changes (Tuleta et al. 2017) and an increased risk of co-existent cardiovascular disease, diabetes mellitus, dyslipidaemia, and hypertension (Cazzola et al. 2011, Su et al. 2016, Heck et al. 2017). Similarly, insulin resistance is associated with worse lung function in overweight or obese adolescents (Forno et al. 2015) and people with asthma are twice as likely to have diabetes as the general population (Brumpton et al. 2013, Kauppi et al. 2015).

The association between asthma and cardiovascular disease is stronger for women. This may be mediated in part through obesity related asthma, which appears to predominantly affect women (Assad et al. 2013, Bel 2013, Cazzola et al. 2013). However, it is interesting to note that the increased risk of developing asthma among people who met the definition of the metabolic syndrome remained after adjustment for BMI, with waist circumference and elevated glucose independently associated with future asthma diagnosis (Brumpton et al. 2013). Asthma, cardiovascular disease and metabolic diseases are all associated with systemic inflammation, however the underlying mechanisms behind the association between these conditions have not yet been fully elucidated and the direction of causality is unclear.

Cardiac co-morbidities can be relevant to asthma admissions either as a differential diagnosis (GINA 2022) or as a complicating factor potentially mediated through asthma medications. Oral corticosteroids and long- and short-acting beta-agonists are all associated with increased risk of myocardial infarction soon after initiation, with the risk persisting in heavy long-term users (Cazzola et al. 2013).

The most important step is to consider the role of co-morbidities in the first place. Co-morbidities may impact both on current symptoms and future risk. As a minimum, it may be prudent to consider screening for diabetes and hypertension in patients on long-term oral corticosteroids.

For other patients, the Australian Type 2 Diabetes Risk Assessment Tool (AUSDRISK) can help select who should be screened.

There is an absence of evidence relating to the management of cardiovascular and metabolic disease in the setting of severe asthma. Until specific evidence is available, the most appropriate course is to follow the relevant guidelines for:

Prescribers must bear in mind that asthma is a relative contra-indication to use of beta-blockers and severe bronchospasm can occur. Non-selective beta-blockers are associated with an increased risk of moderate and severe exacerbations, however the same risk was not seen with cardio-selective beta blockers in a retrospective case-control study of people with asthma and cardiovascular disease (Morales et al. 2017). A history of arrhythmias or prolonged QTc interval should prompt caution in the use of theophylline, macrolides and possibly long-acting muscarinic antagonists. However, overuse of short-acting beta-agonists is probably the most prevalent cause of medication related tachycardia and cardiac arrhythmia.