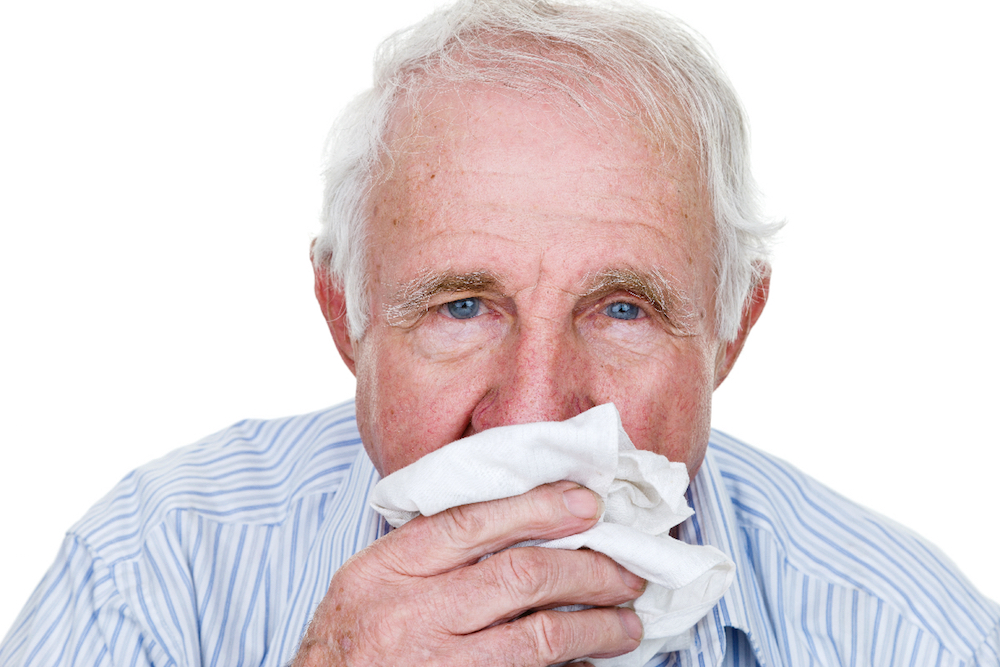 Rhinitis may be allergic, or non-allergic. In the former, IgE mediated mechanisms are implicated, and evidence of allergen sensitization is detectable. In non-allergic rhinitis, IgE related mechanisms as not involved, and pathogenesis may relate to a variety of factors, including vasomotor irritants, medication and even pregnancy.

Association with other comorbidities

Impact of treatment on asthma outcomes

Allergen-specific immunotherapy is effective for allergic rhinitis (Brozek et al. 2010) and also improves asthma symptoms and reduces bronchial hyperresponsiveness in patients with asthma (Abramson et al. 2010). However, uncontrolled asthma is a contraindication for immunotherapy as it may increase the risk of systemic adverse reactions (Pitsios et al. 2015). Sublingual immunotherapy (SLIT) has fewer systemic adverse effects (Lin et al. 2013),  and has also been shown to provide asthma control in the context of inhaled corticosteroid withdrawal (Virchow et al. 2016). The utility of immunotherapy in patients with rhinitis and severe asthma has not been specifically examined.

The evaluation of allergic rhinitis is described in the Diagnosis & Assessment section. 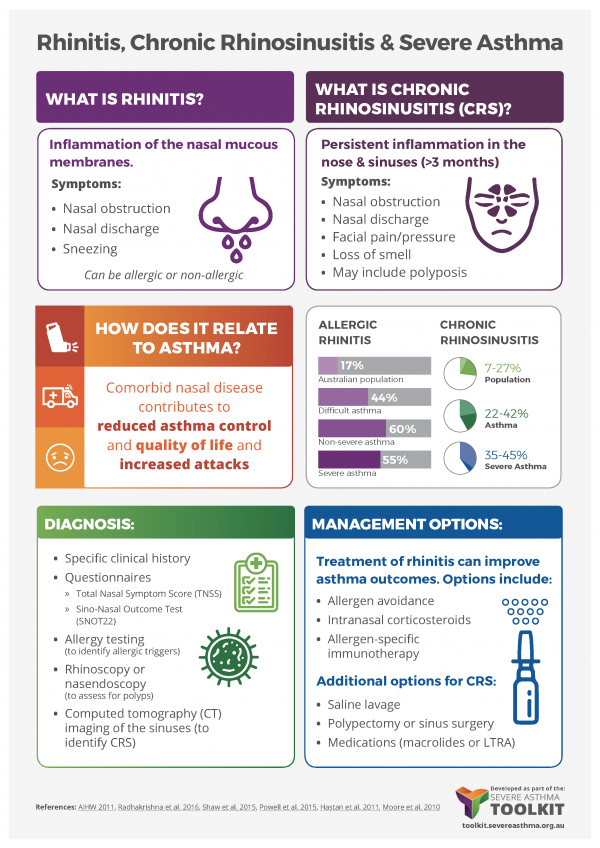